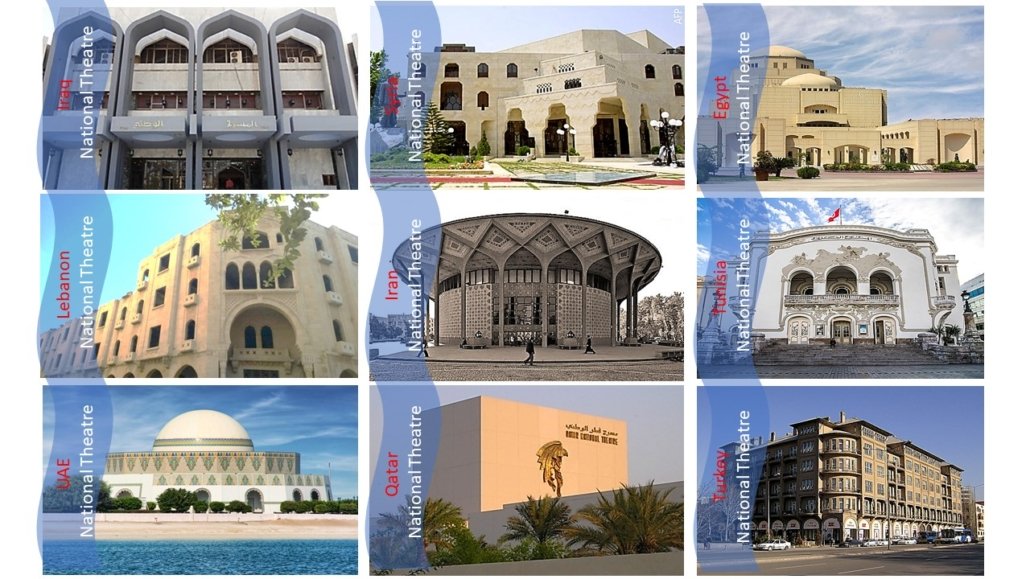 The Middle East certainly has an image problem; that is why we know more about its anti-theatrical prejudices and lacking performing arts than about the diversity of its performance traditions, the multiplicity of its theatrical practices and the credibility of its artists’ socio-political commitments. Lack of historical documents and loss of cultural archives make research and historiography of the Middle Eastern theatre challenging and even puzzling.

My research, writing, teaching and other creative endeavours focus on the political and ethical dimensions of theatrical practice in the Middle Eastern countries and their diasporas, with a particular emphasis on the contemporary Iranian theatre. Scholarship on dissident theatre in the Middle East is woefully scant but replete with crucial and exciting questions that foster more artistic and scholarly contributions. My scholarly intervention wrestles with such questions.